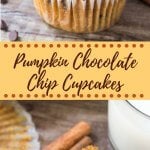 These Pumpkin Chocolate Chip Cupcakes are moist, fluffy and topped with fluffy chocolate frosting. They have all your favorite fall flavors thanks to pumpkin, cinnamon, brown sugar & vanilla – then the mini chocolate chips and chocolate buttercream makes for the perfect combo. 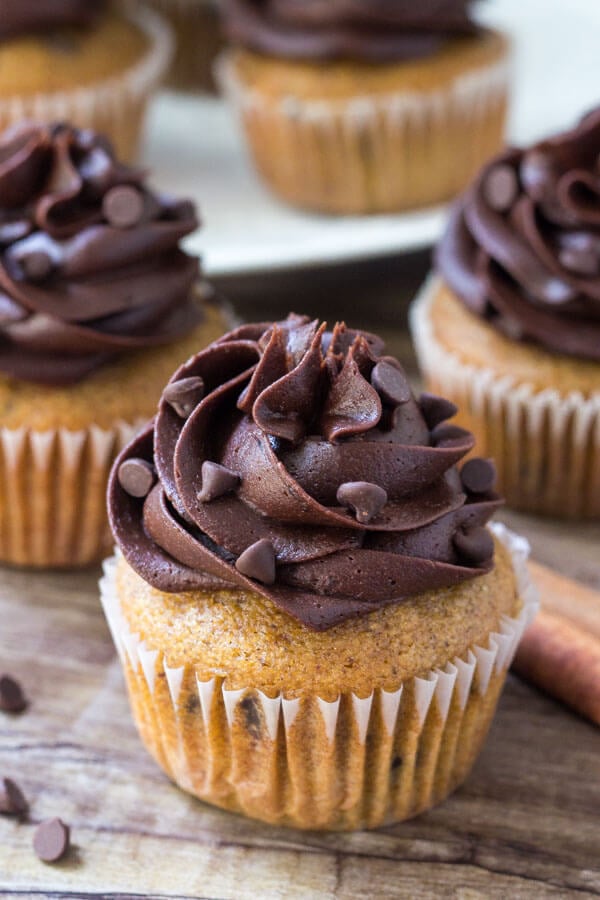 As much as I love summer, fall baking is pretty amazing. It’s finally OK to turn on the oven since temperatures aren’t as high, and there’s so many delicious fall flavors:

Seriously, is there anything better than pumpkin season? Because warm comforting spices & delicious pumpkin is always a very good idea.

And when there’s chocolate involved? JACKPOT 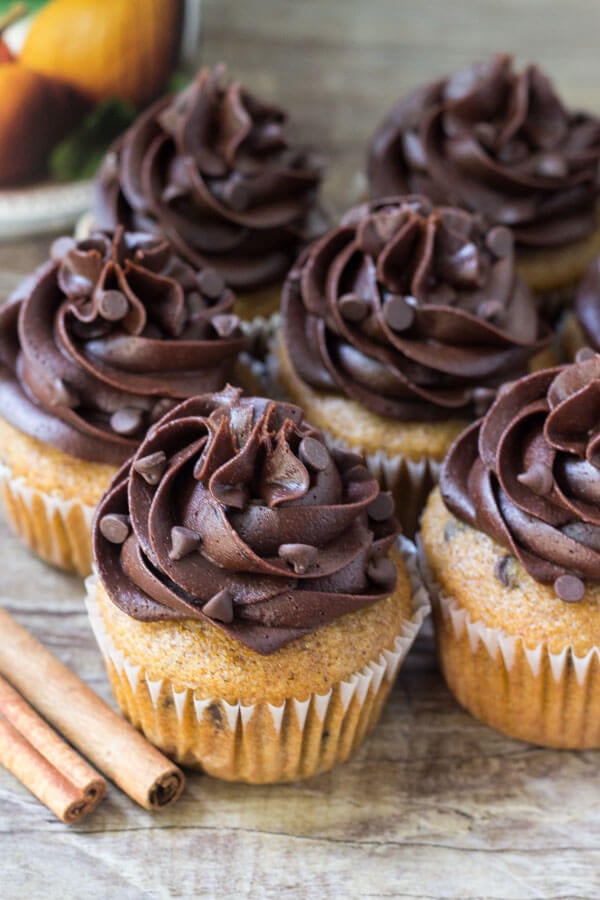 At first, I was a little hesitant about combining chocolate and pumpkin. Would it be too many flavors? A weird mismatch? But after some delicious experimentation, the combo is perfect. The warmth of the pumpkin and creamy chocolate is delicious. Not too sweet, but packed with flavor.

For the Pumpkin Chocolate Chip Cupcakes

These cupcakes get their delicious flavor and soft, moist, fluffy texture from a few key ingredients:

Then For the Chocolate Frosting 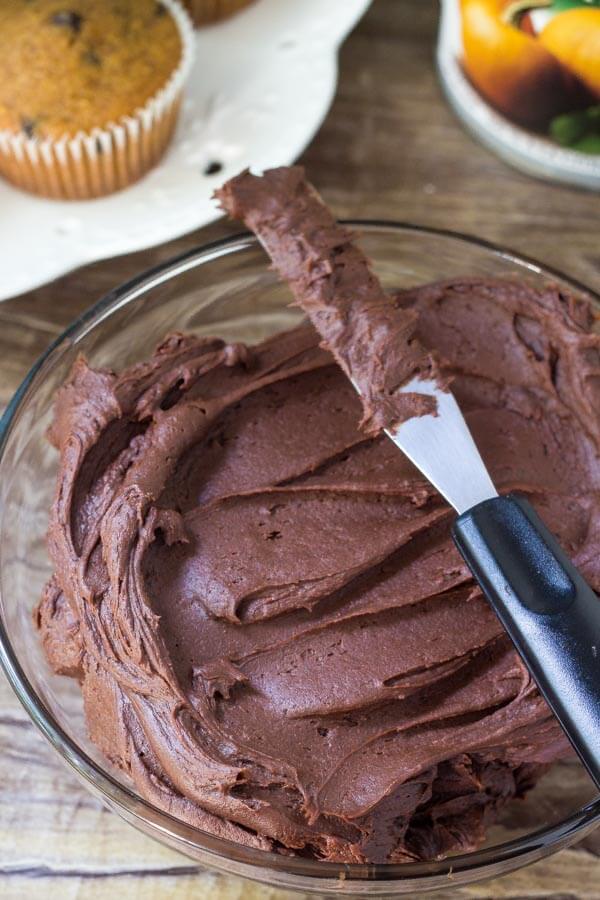 We’re just making a simple buttercream with cocoa powder today. It’s creamy, fluffy & super delicious. I frosted my cupcakes using a piping bag and a 1M tip, but you can also use a knife if you prefer or are in a pinch to save time. 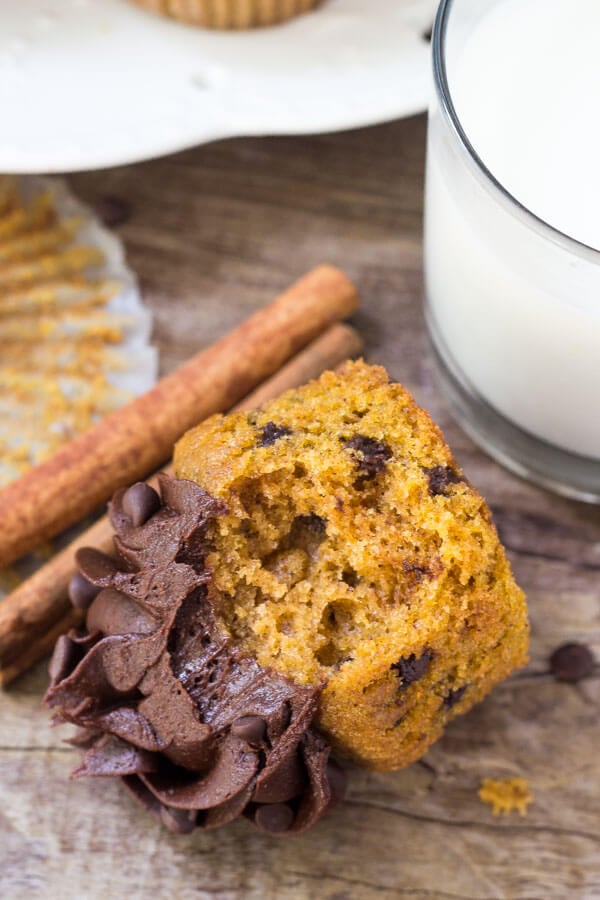 Make sure to try these other favorite pumpkin desserts too! 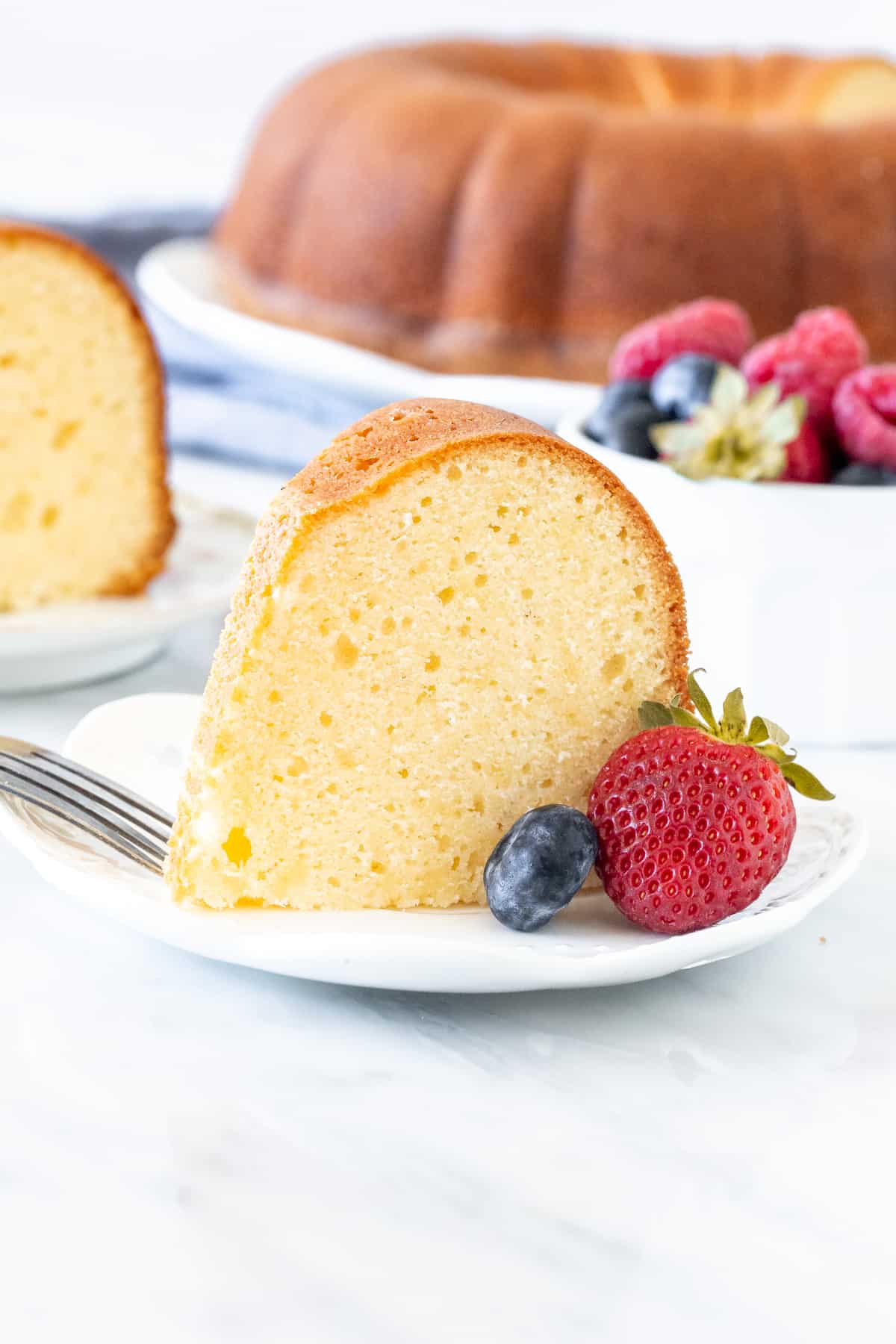 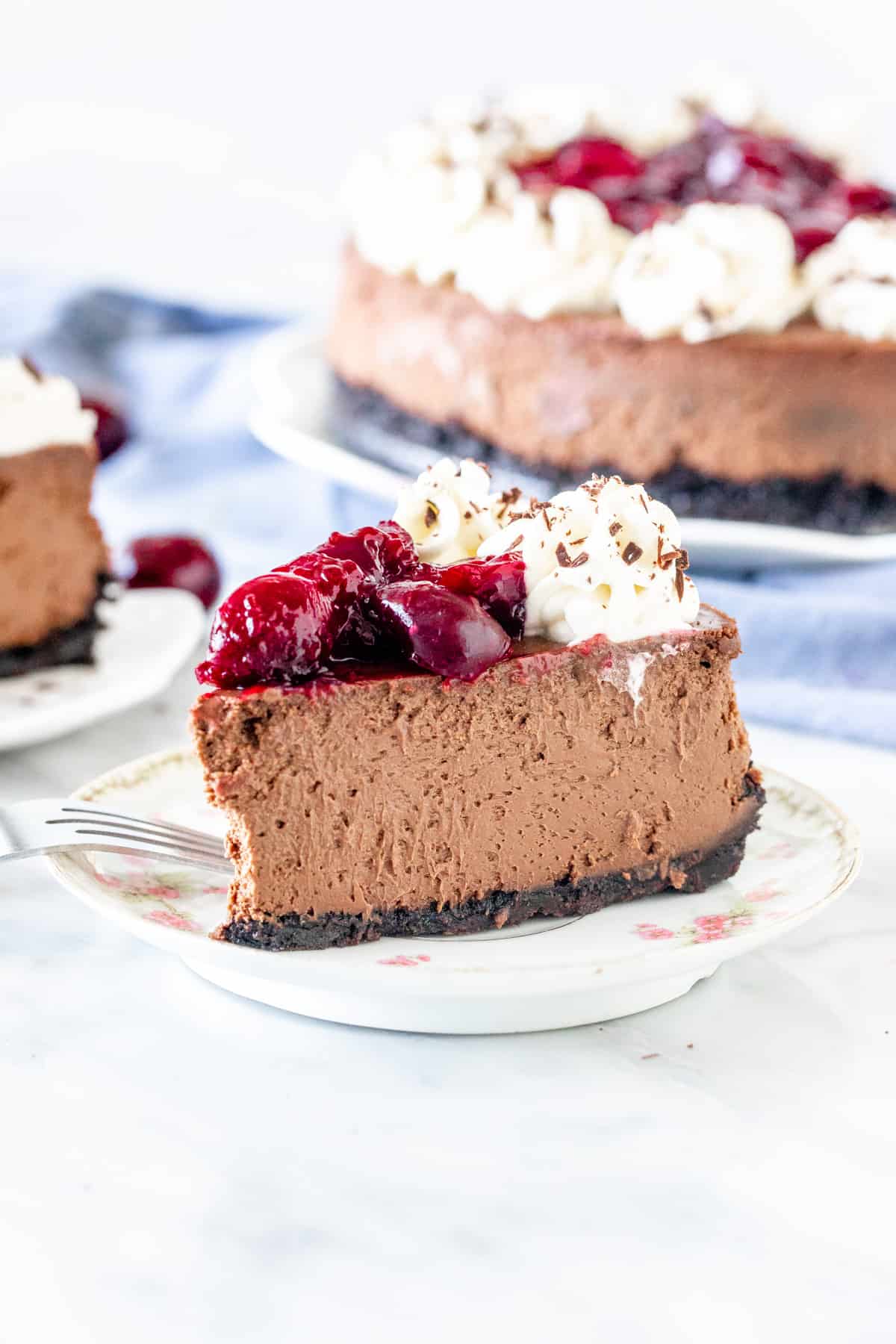