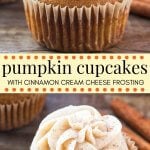 These pumpkin cupcakes with cinnamon cream cheese frosting are the only pumpkin cupcake recipe you need. They’re moist, extra soft, filled with pumpkin spice and topped with the fluffiest, creamiest frosting around. The perfect cupcake for fall! 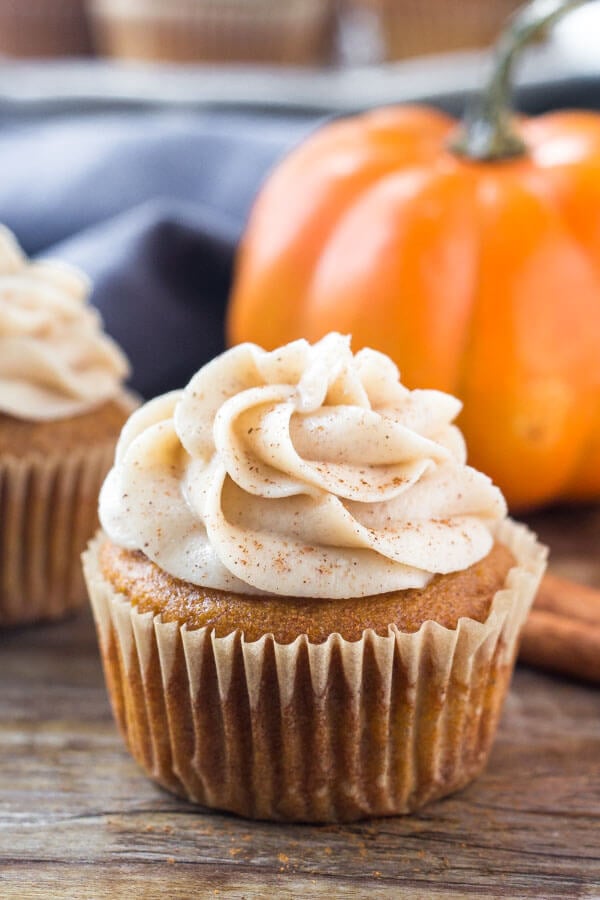 For these pumpkin cupcakes, I wanted them to have a warm spice cake flavor but I didn’t want it to take over. Pumpkin needs to be the star of the show. So we’re using just the right amount of cinnamon, ginger & nutmeg. Then brown sugar and vanilla round out the delicious flavor profile and allow the pumpkin flavor to really shine. 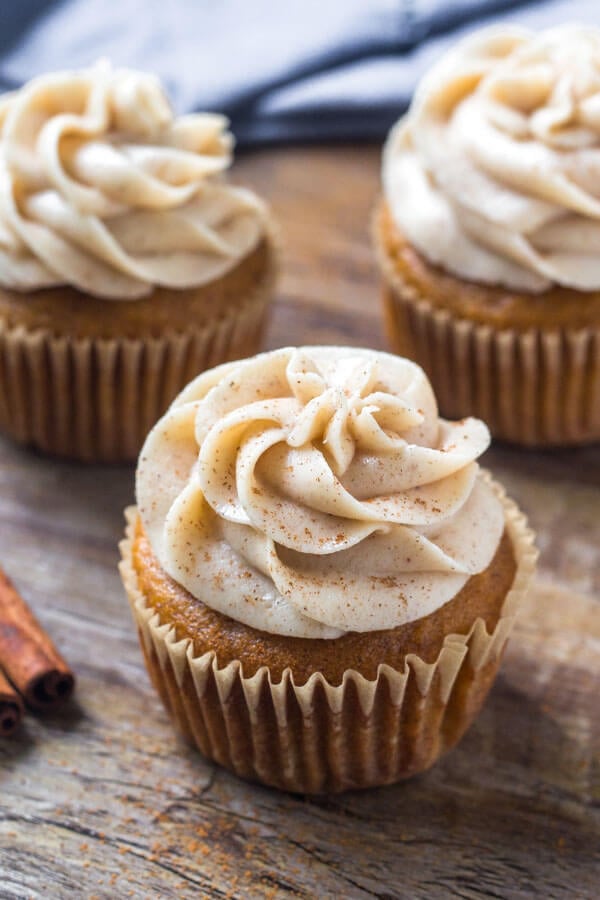 Then it was absolutely pertinent (FANCY WORDS) that the cupcakes were moist but not greasy. I found that using oil gave a softer crumb than butter, and helped to ensure that the cupcakes don’t get heavy. Then 2 eggs keep the crumb tender and milk for moisture. The pumpkin actually adds moisture too – so it really does double duty here. 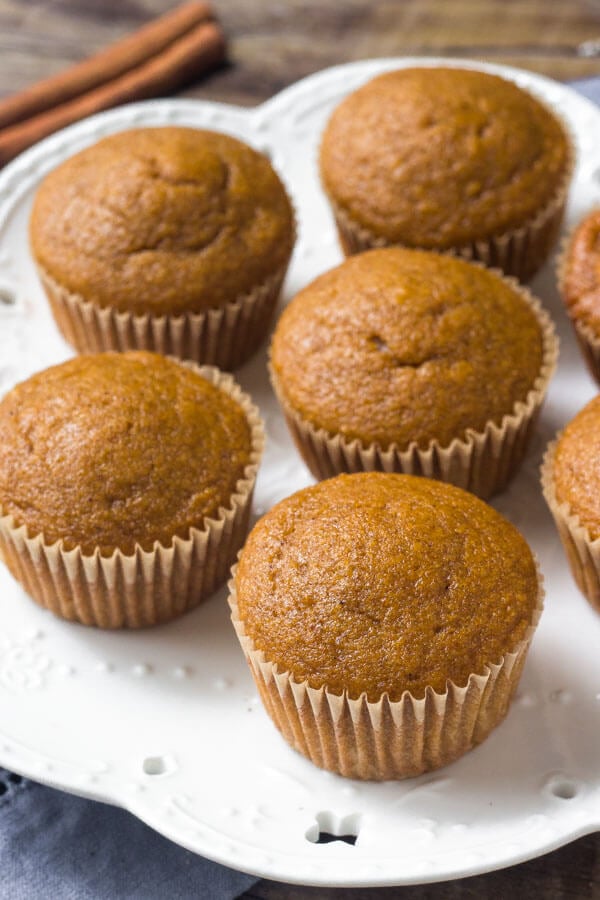 Now it’s time to talk about the cinnamon cream cheese frosting. It just might be the best frosting around. It’s not too sweet, has a slight tanginess from the cream cheese, and a delicious cinnamon flavor. I seriously love the frosting because it’s not sickly sweet, and I seriously couldn’t think of a better topping for these pumpkin cupcakes. 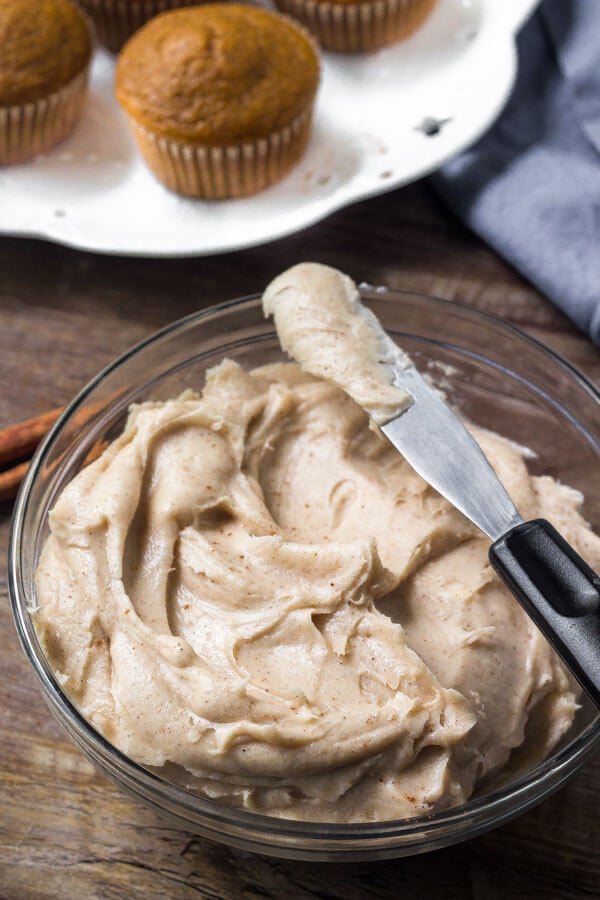 Or for more pumpkin treats, try these other favorites: 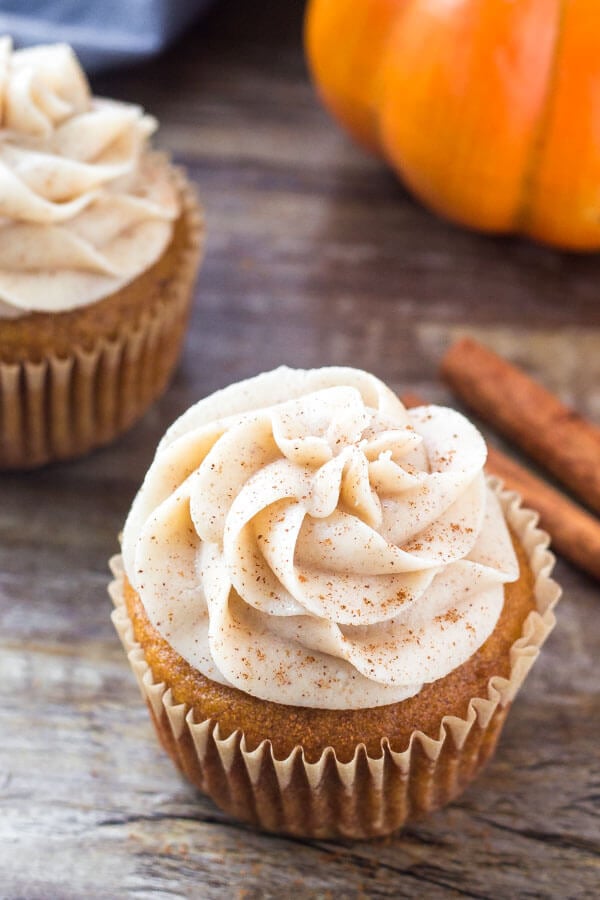 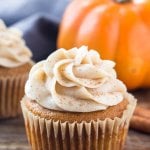 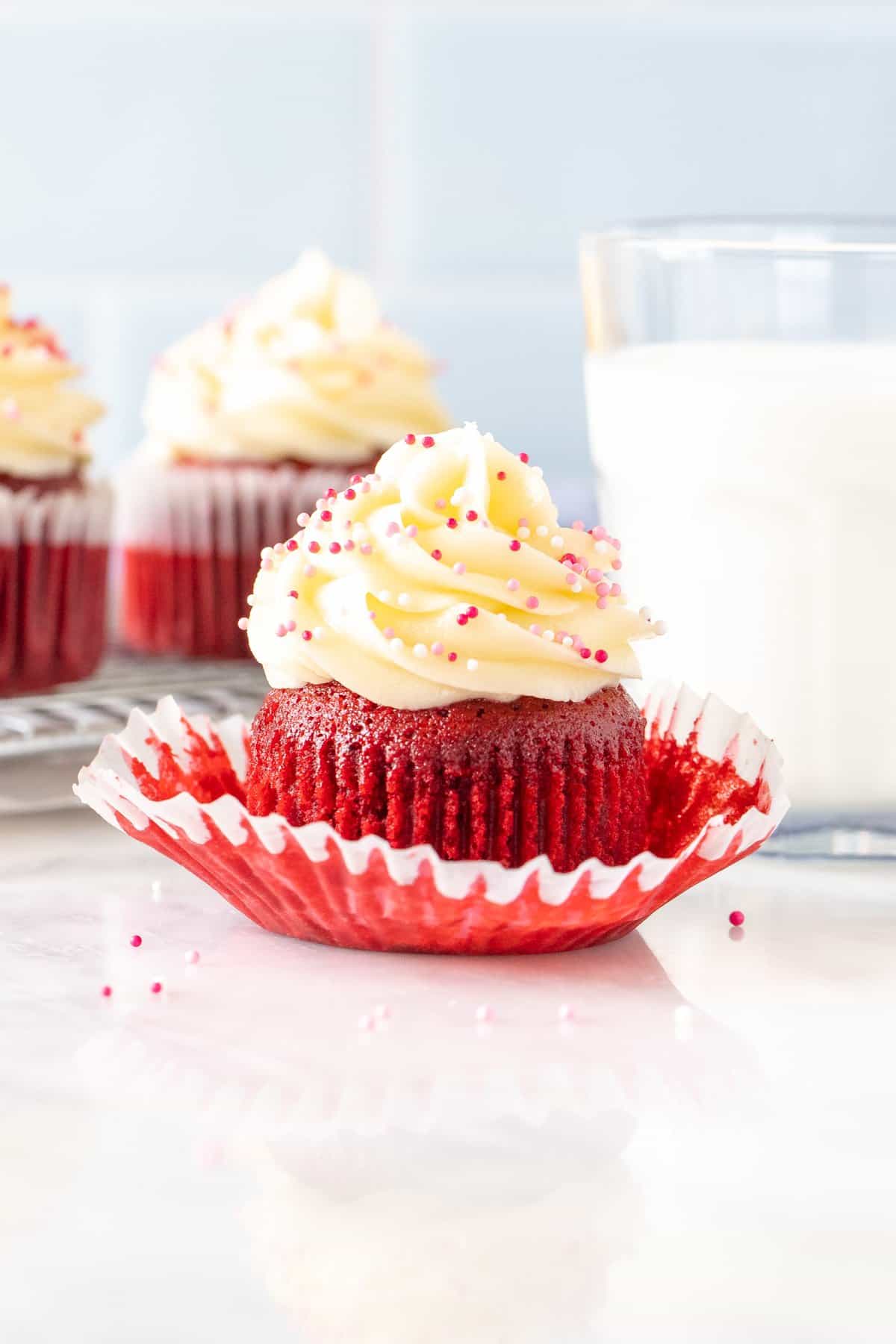 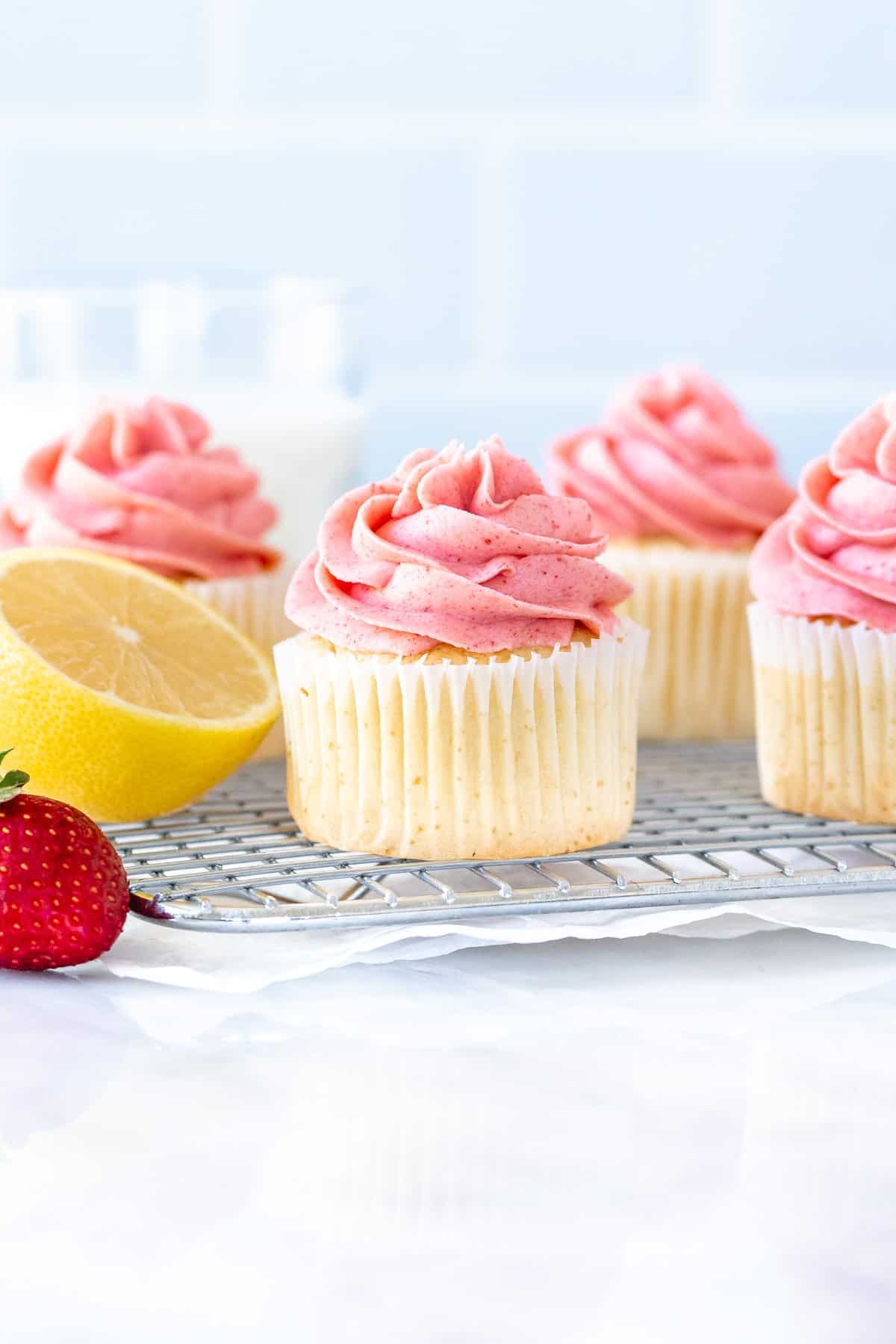 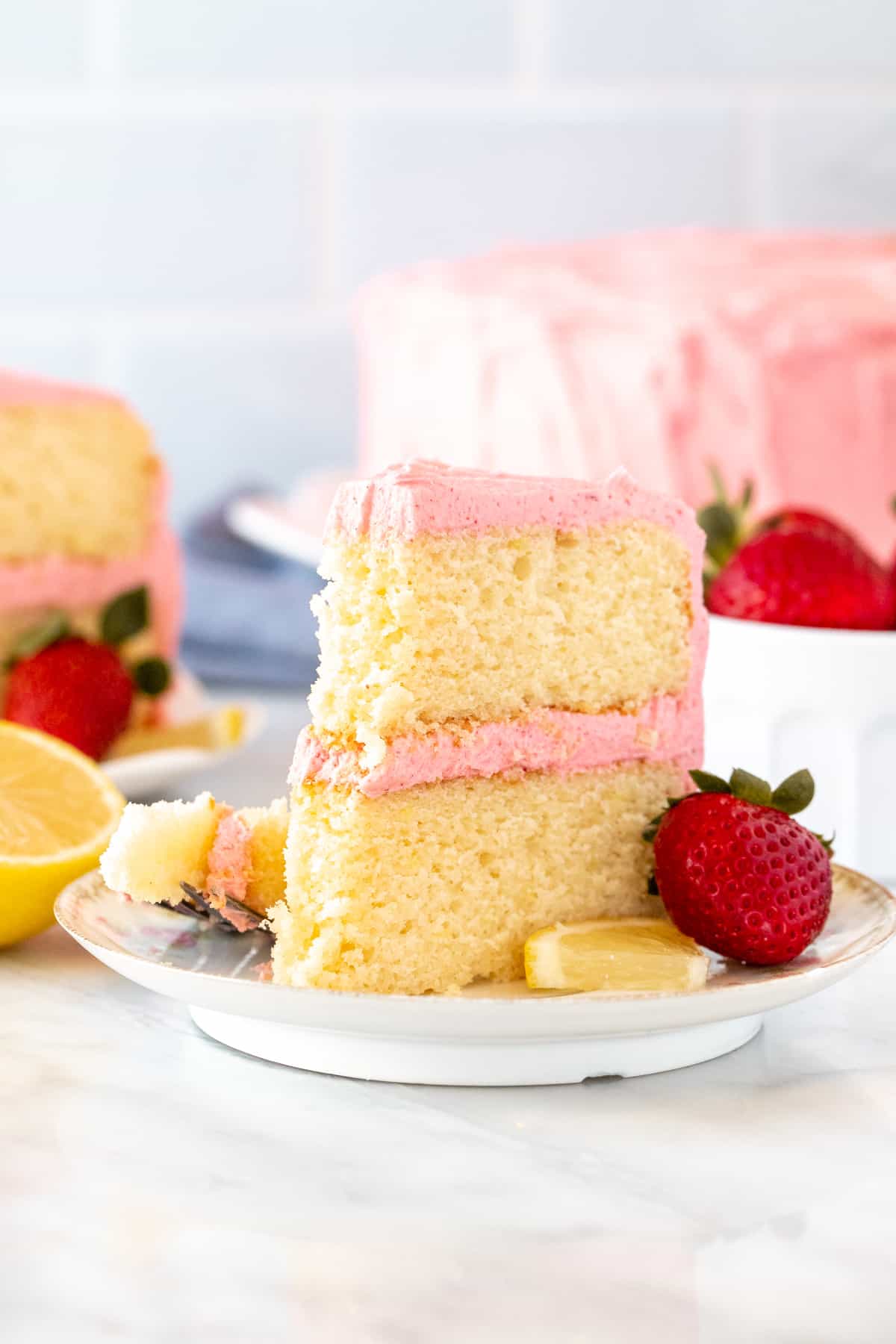