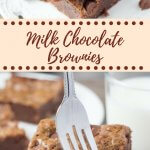 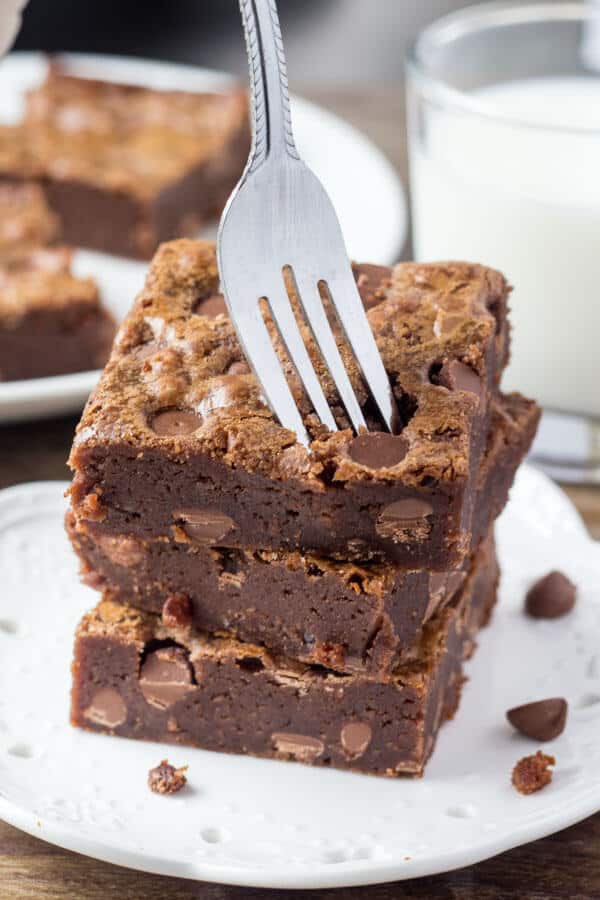 I often get asked why I don’t bake with milk chocolate. It’s creamy, it’s delicious – and hey, you can eat a whole family-sized Dairy Milk bar 10 minutes flat (just me??). So why wouldn’t I add that creamy, milky goodness to recipes?

Well my answer up until recently was always this. Milk chocolate has a low percentage of cocoa. And when we use chocolate in baking, we end up diluting the cocoa flavor because of the other ingredients (butter, milk, flour, etc). So if we start off with milk chocolate, then the chocolate flavor is too weak. 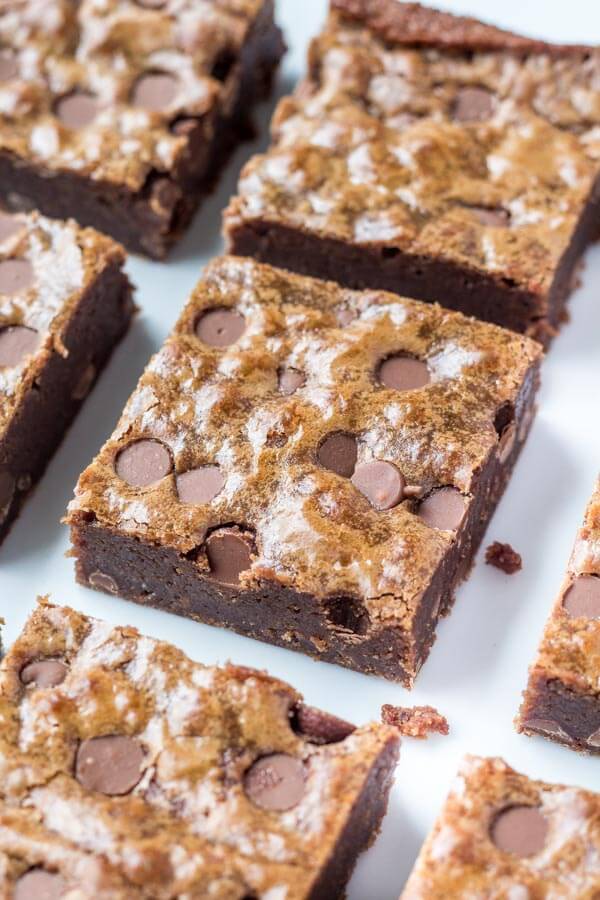 It was challenge accepted.

And what a delicious challenge it was. 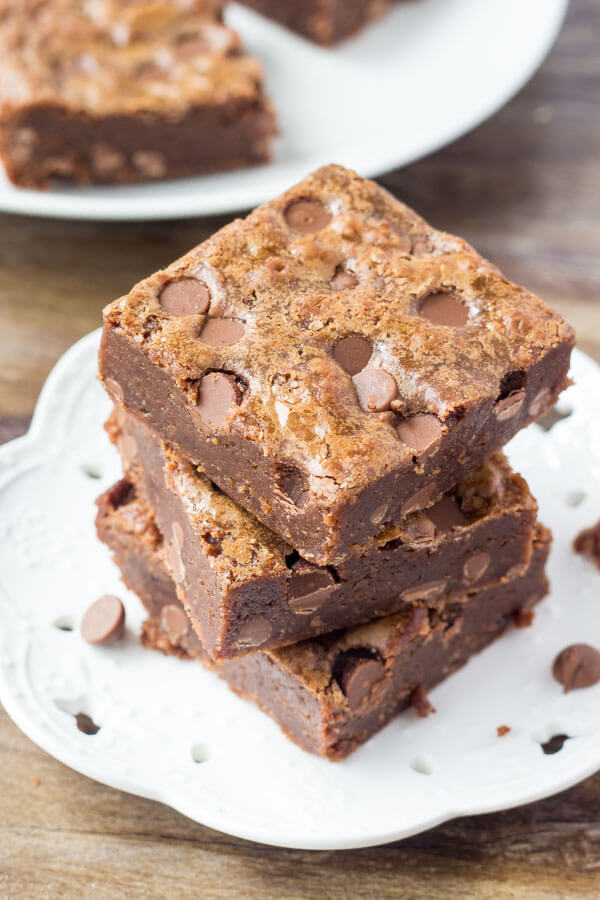 They aren’t as rich as brownies made with cocoa or dark chocolate, but they have that quintessential brownie texture and aren’t the least bit cakey. Like biting into a piece of fudge.

What you’ll also love about this recipe is that these milk chocolate brownies are made in one bowl. First we melt together the butter & milk chocolate. Then stir in some brown sugar and white sugar, followed by the egg and vanilla.

Now – a lot of the secret to perfectly fudgy brownies is in the bake time. If your brownies bake for too long they become dry and hard. So be careful not to over bake. These will take about 20-24 minutes, depending on your oven. The top should look set, and an inserted toothpick will come out with a few damp crumbs. 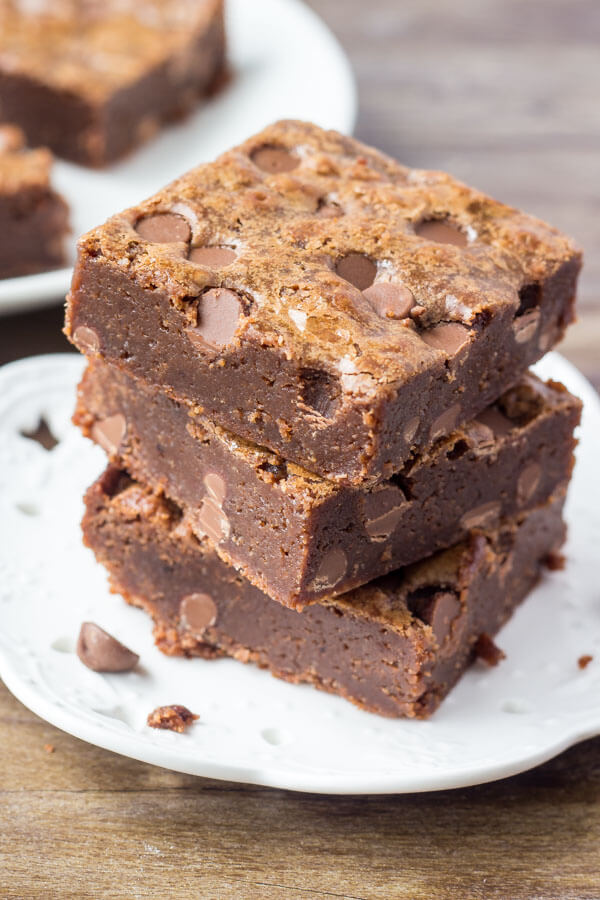 Then cool the brownies fully before cutting them into squares (I know – it’s agony) – and milk chocolate brownie goodness is all yours.

You could serve these with ice cream and chocolate sauce – or straight out of the fridge with a glass of milk. They’re creamy, fudgy, milk chocolate, and oh so delicious. 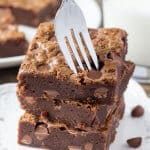